Brought to you with pleasure by MCHT and VLT

PSA – You should be wearing orange when out in the woods these days – it is deer hunting time in Maine. Currently we are in archery season and while there are certainly less of these hunting types,  youth day is approaching quickly (October 26), with fire arm season (Nov 2-30) and muzzleloader/expanded archery  extending the season until mid Decemember (Dec 14). Exciting times in the woods, for sure. Good idea to get in the habit of orange hats, jacket, vest, gloves, etc. just to announce your presence a little more.  Especially when close to deer habitat which is pretty much the entire island. 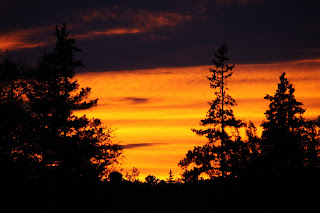 There is no hunting statewide on Sundays and never hunting on the Lane’s Island Preserve. 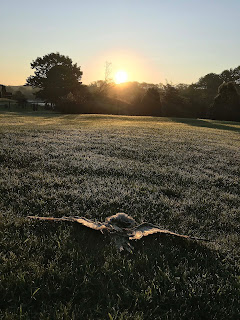 And so…..its been a while, the entire staff at the VSR was gone, outta state, outta mind for a stretch. To make a long story short, the VSR was placed on the royal “backburner” maybe a dozen times over the last two months. Things collected – piled up really, some good stuff too. We have now come to the conclusion that we won’t have enough time in one “fell swoop”, so instead we will be making “little swoops” – kind of blips and bleeps, “shorties” for those Aqua Teen Hunger Force fans – and so here they come. 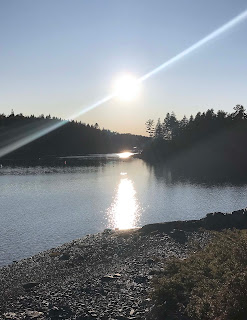 Thanks of course to all those who have shared and continue to share sightings – natural and beyond – because sharing is what the VSR is all about. Send your photos, stories and emails to vinalhavensightings@gmail.com – its what the cool kids are doing! 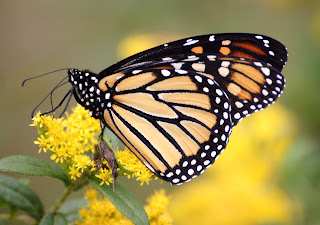 New stuff – what a fall for Monarch Butterflies– the number of adults numbered (roughly) in the gagillions – reminiscent of the falls 08-09….before the “monarch blip” – those few years of little to none, or just plain old none. None monarchs seen. This year there were too many of them, if that is possible. 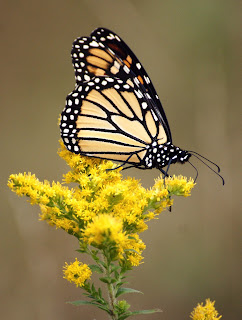 They weren’t the only butterflies hitting the airwaves the last few months. Red admirals…

Clearwing moths – our favorite “at the moment” moth at the moment when we saw many of them in September.  of both the hummingbird and snowberry variety were found in numbers 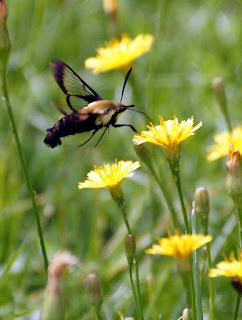 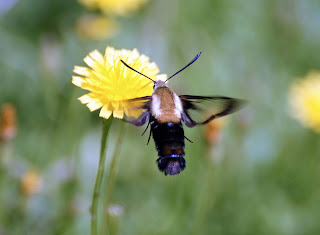 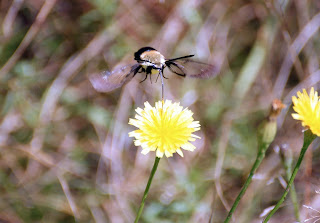 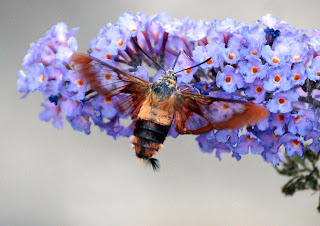 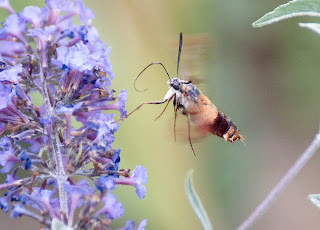 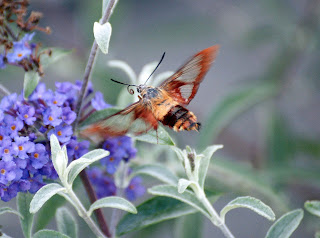 Dragonflies were wonderful as always at the pond on Armbrust Hill. 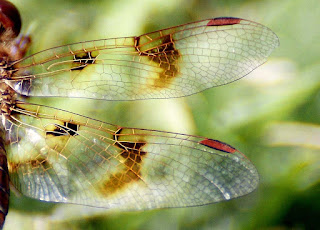 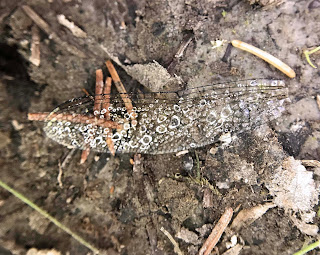 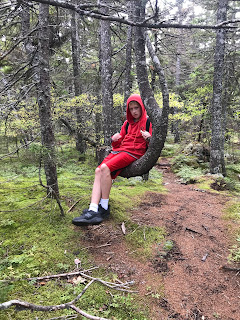