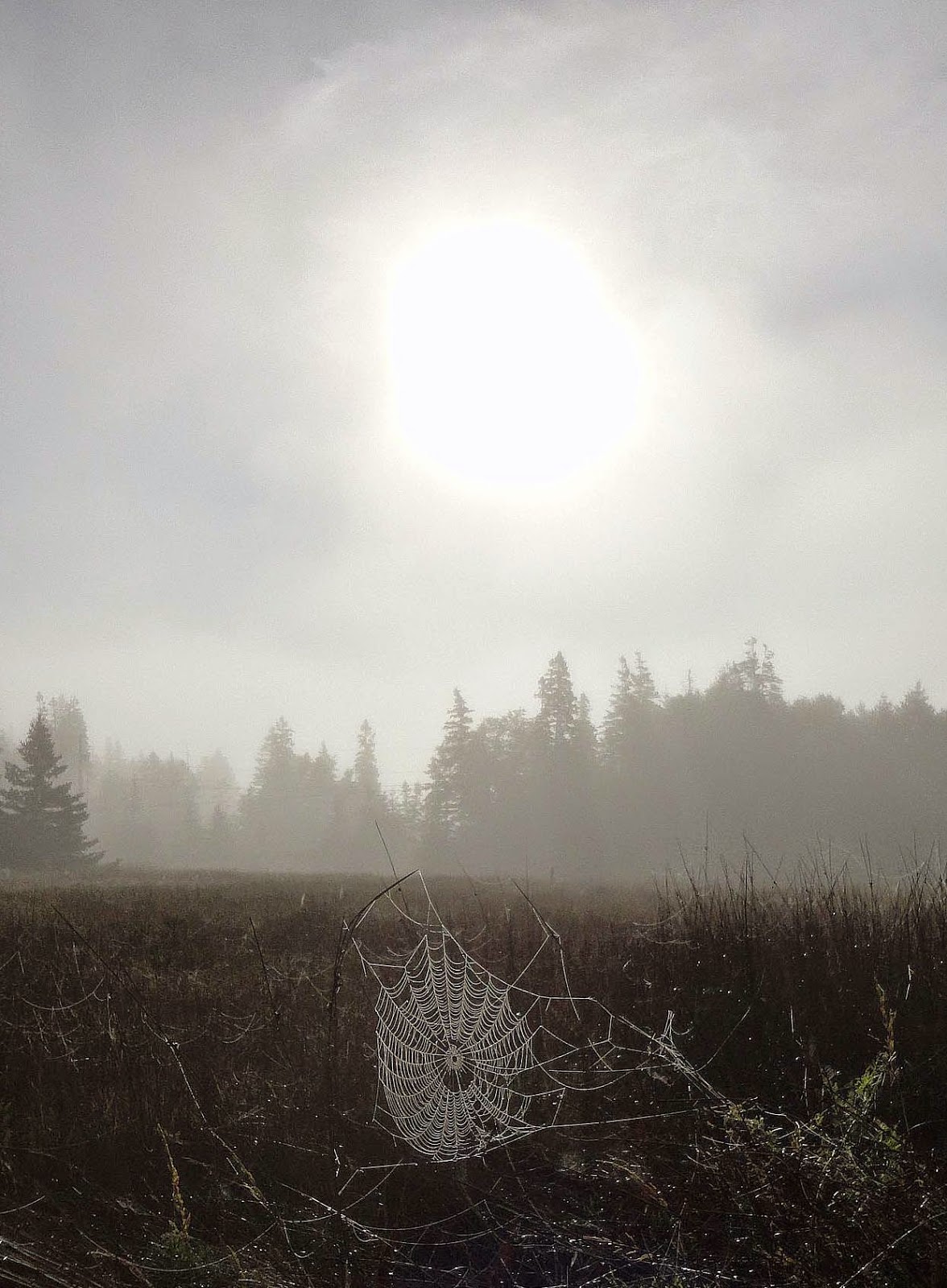 Welcome to the vinalhaven sightings report - short one
August 24th, 2014 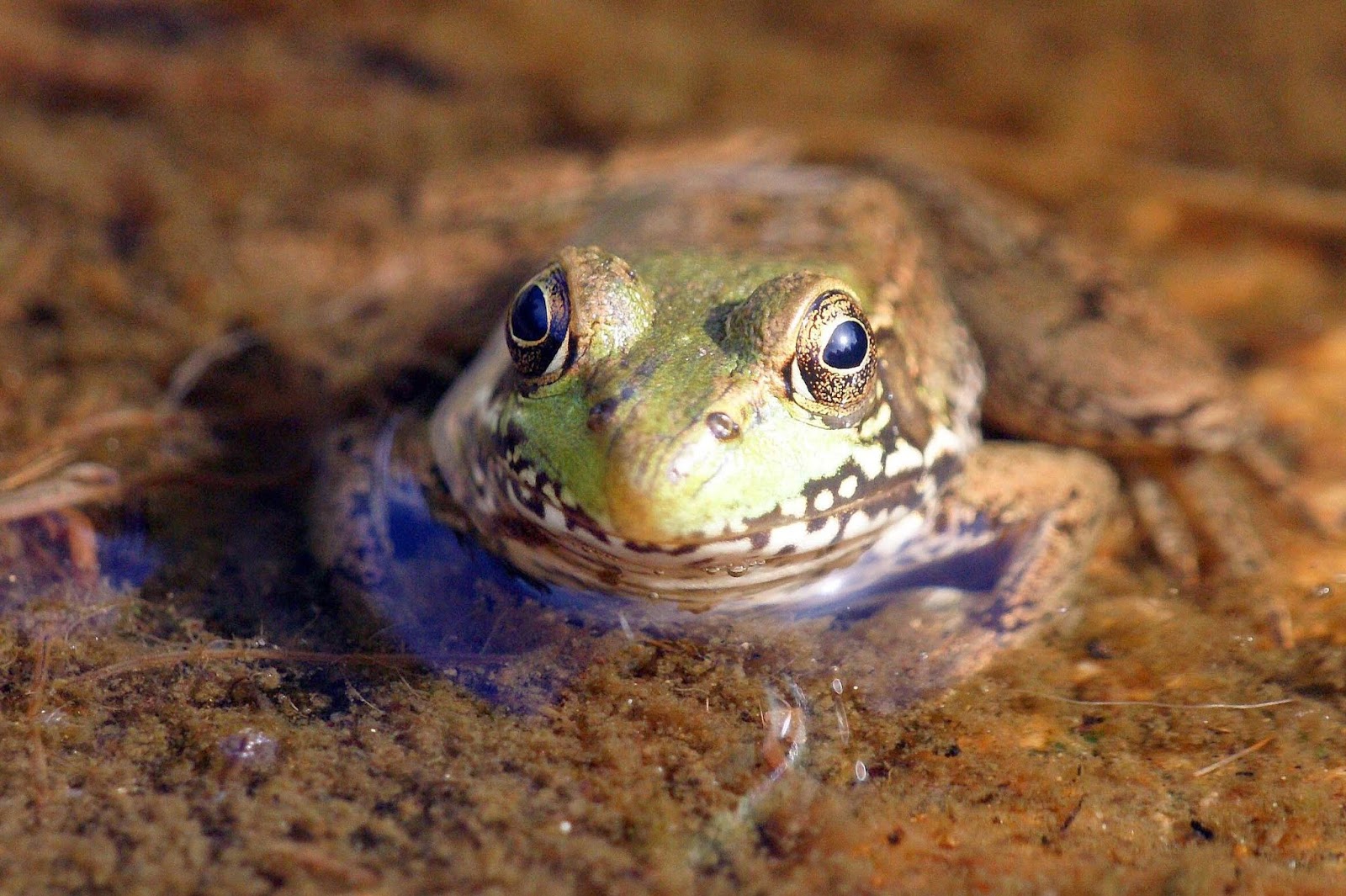 Tiit trick – click on photos to make them “as huge as your monitor allows”.

Upcoming events – “slowbirds” (formerly known as “elderbirds”) Tuesday August 26th (tomorrow!) – will be meeting at 8:35am at State Beach for some birdwatching and more. If you don’t go to the Thursday hikes for fear of slowing down the group (they are slowpokes anyway) this is the outing for me. We’ll meet at the causeway.


Early birds – 7am Thursday morning bird walk – this Thursday! August 28th. 7am at skoog to carpool.


﻿
Sightings - Insects – Calderwood neck – great photos sent in from Calderwood Neck by Kate Bennard. Looks to be a dog-day cicada (Tibica curicularis), but it should be acknowledged that there are over 25 species of cicada in north eastern north America and the book we use has photos of 4 of the species.

Here’s what Donald Stokes has to say about cicadas…”the sound of cicadas is made in an entirely different way from the sounds of other insects. In the last segment of the thorax, there are two hollow cavities covered on one side with membranes that act like drum heads. Attached to these membranes are muscles that cause the membranes to vibrate. Most of the mass of the large abdomen of the adult cicada is empty, a large hollow chamber, and this may help amplify the sounds produced in the thorax.

The sounds of cicadas are made by the males and have the effect of attracting other males to the same spot and stimulating them to sing as well. This can result in a large number of males all gathered in the same trees and all calling”.

Kate mentioned hearing the cicadas – “Oh my word....they are so loud” – which is the typical comment when cicadas move into the neighborhood. Sounds like it might be a new sound for the area, which is exciting, except that they are really loud. And those cicadas are “crazy fliers” that at some point will likely fly into someone and that can hurt. Other than that they are great!

Monarchs “en masse” – or at least a bunch at one time reports Charlotte Goodhue on Roberts Harbor reports…”I've got Monarchs in my milkweed here! Not clouds of them like the 'old' days,


But a few at a time. Early this morning at least 4 all at once.”

On a personal note, yesterday (8/23) I “bagged” two monarchs in the yard, bring my yearly total into double digits (10!), which is exciting for no other reason than I only saw two last year.

Pond/field watching has turned a corner with shorter days and receding shorelines. 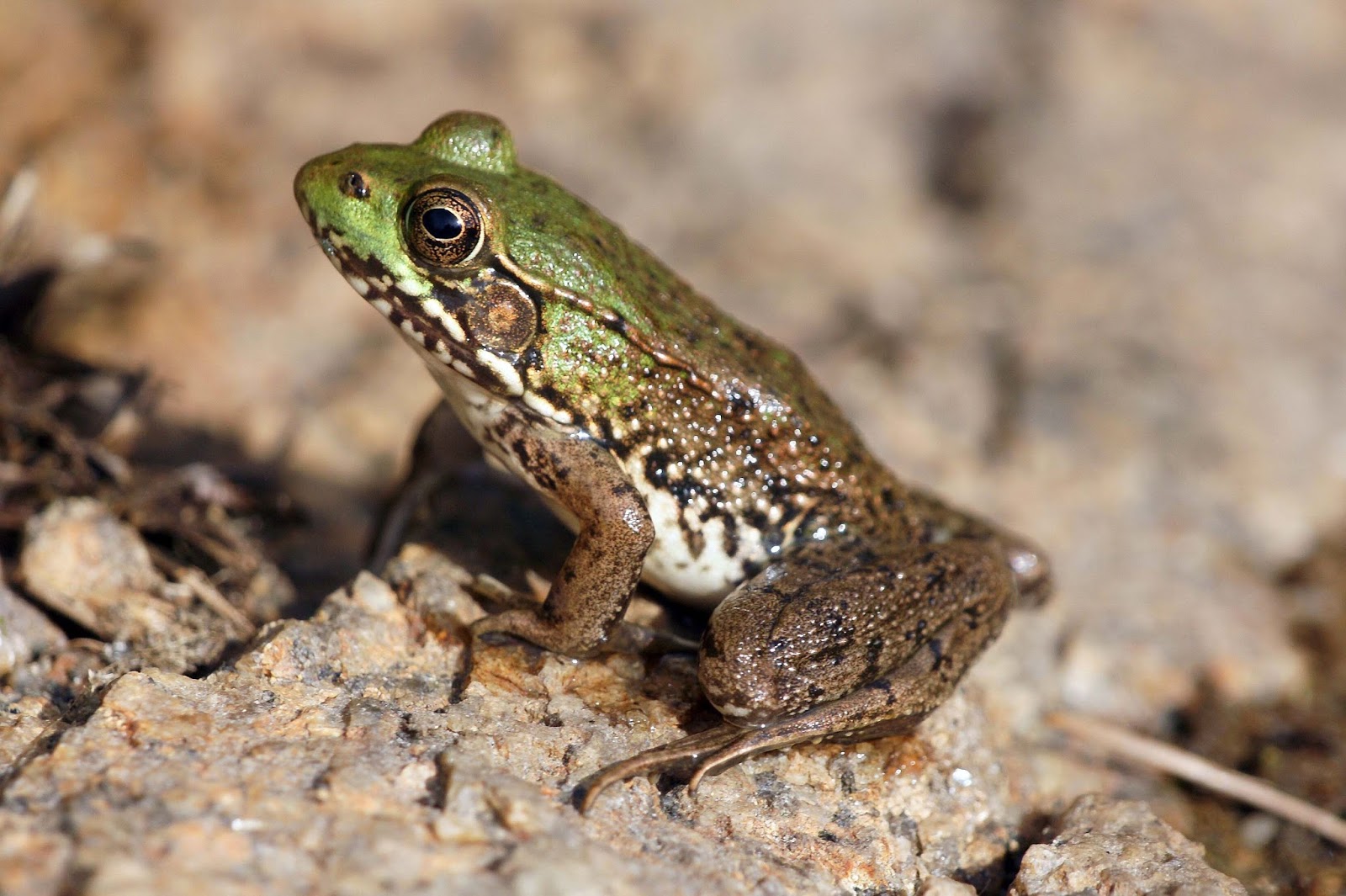 Trolley pond up on Armbrust hill – Green Frogs abound! – tons of them along the ponds edge.

“all fishing spiders carry their egg sacs with the chelicerae until just before hatching” – chelicerae being “mouthparts modified for grasping and piercing”. The spider’s “fangs” if you will.

Well, we got to see her egg sac first hand – Leif was checking out the spider and touched it (and who can blame him). The spider’s reaction to Leif’s ginormous finger coming at it was to turn upside down in the water. I came by seconds later, saw the upside down spider, and thought I had to save it so I fetched it out of the water. Ended up the spider was fine but I blew its cover. So I took a few shots and let it go. Nice sac. Wish I had taken a photo when it was under water it looked cool.

Mosaic darners (genus Aeshna) are currently “the” dragonflies to see at the pond. As with all insect groups, Mosaic Darners can be tough to identify to species in the field. Getting a photo of the thorax and the two “variably shaped stripes” that run across the thorax can go a long way to tell species. This mosaic in flight has thin thorax stripes that break into 4 spots – this is the Variable Darner (Aeshna interrupta).

Many mosaics “females lay their eggs above waterline in the stalks of emergent vegetation, slicing into the plant with their ovipositor.”  The two thin, straight bands on the thorax (and a few other things) make this a Shadow Darner (Aeshna umbrosa). This Shadow Darner is laying eggs into iris leaves. Take a look at this series of photos as the female uses its ovipositor to slice into the leaves to hide eggs inside. It’s like Easter for dragonflies!

a close up of the ovipositor reveals that it is a pointed, potentially punctureful piece that will poke!


other insects....
female Pelecinid wasps "probe the soil with their long abdomens for the grubs of May beetles - they lay one egg on each grub. The hatching wasp larvae burrow into their hosts to feed internally, killing them". another reason why it sucks to be a grub.
Leif spotted this white marked tussock moth caterpillar in the apple tree.
Birds - Shorebirds – state beach continues to be the place on island to see shorebirds...here are some lists - (8/18) - 2 Spotted Sandpipers, 6 lesser yellowlegs, 13 least sandpipers, 13 Ruddy Turnstones, 1 Black-bellied Plover, 1 Semi-palmated Plover, Solitary Sandpiper, Bald Eagle....(8/19) - 5 Semi-palmated Sandpiper, 5 Least Sandpiper, 7 Lesser Yellowlegs, 1 Spotted Sandpiper, 3 Black-bellied Plover, 1 Short-billed Dowitcher...(8/22) 5 Black-bellied Plover, 3 Greater Yellowlegs, 3 Lesser Yellowlegs, 2 Spotted Sandpiper, 5 Purple Sandpiper, 7 Ruddy Turnstones, 5 Least Sandpiper, 1 Semi-palmated Plover, 1 Parasitic Jaeger....(8/23) 11 Black-bellied Plover, 2 Greater Yellowlegs, 4 Lesser Yellowlegs, 5 Least Sandpiper, 5 Ruddy Turnstone, 1 Red-necked Grebe
Shorebird videos - why do we use videos so much with shorebirds? laziness. I find it hard sometimes to get the shorebirds in focus for  a photo as they move so much. videos focus themselves and for some reason zoom in a little more. anyway. here's some shorebird videos....
here's some black-bellied plovers doing the ol' classic plover hunting by sight. very robin-like, take a few steps and look, few steps and look, few steps and look...
here's the solitary sandpiper starting to fall asleep
here's a pair of least sandpipers picking off the top of the rock weed
lesser yellowlegs - "floatin"
slightly blurry, but still - 2 spotted sandpipers on the rock weed. you can still see the tail waggin' and bobbin' - classic spotted sandpiper
Not shorebirds - Folly Pond - has been good for Black Ducks and Wood ducks, and will continue to be a waterfowl spot for the next few months. Here's a couple of male wood ducks in eclipse/non-breeding plumage
other birds....

And another sharpie bites the dust. "window thud"
Songbirds singing - in the yard this week - Brown Creeper, Parula, Black and White Warbler - singing
and with leif its about catch and release
Posted by Kirk at 6:39 AM