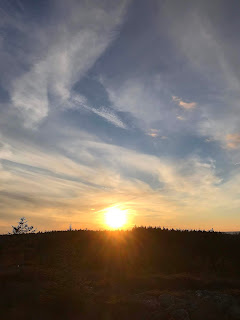 
Supported by VLT, MCHT and You! So Thanks! 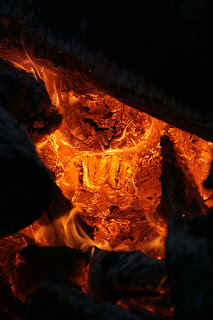 Welcome back friends to another VSR post – we are excited to post another post – still catching up on the late fall sightings – I think this will bring us (the royal “us”) up to speed to a certain extent. It’s a snowy day today, so the writing will be smooth (in theory) – and just in time to get out there tomorrow and check out some tracks! Love Winter! 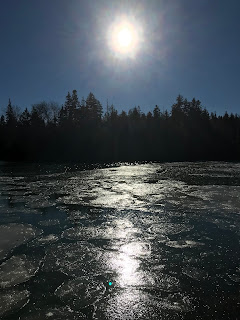 Business – contact us – we (the royal “we”) love getting photos and sightings sent our way. Thanks to those who have sent stuff to us in the past, and a pre-emptive thanks to those future sightings! Keep ‘em coming! vinalhavensightings@gmail.com

Tiit trick – click on the photos to enlarge! Its fun and its safe!

Upcoming events – if you happen to be on the mainland and looking for a good time….


Sightings – Greens Island – John Drury was kind enough to share this photo of Keith Drury inspecting the “Ma’s point” River Otter den on Greens over the holidays. From the amount of spraint (otter poop) welcoming any visitor to the den area it would be safe to assume the den is active and has multiple residents when it is in use. John points out that any “old spraint” (Sorry to offend any old sprainters out there!) would have been washed away from the high tides and storm surge in the fall.  The den itself is most likely in the ground along the immediate shoreline, protected from storms by the rocks in the photo. This is a den of historic use, one that John has been visiting/observing for well over a decade (at least). Good to see Keith in there as well!

John was also kind enough to send in a couple of cool shots – one of the happiest milkweed seed – or luckiest. Imagine being happy to have landed in scat…..


And this sweet White-sided dolphin photo from early September. Underwater shots are super cool – thanks for sending this in!

Fox Rocks – (1/15) – went up to the “top” for sunset and to listen for owls. Both happened! The sunset was a beauty, and two Great Horned Owls were calling to and fro from the direction of Perry Creek. To make things even better – how could they be? – one of the rock cairn things that let you know that you are on top of Fox Rocks (for those who need help to know they are on top of something) had some reasonably recent owl scat on it. So good to get back up there! What a great place for owls!

Lane’s Island – (1/7) a quick search turned up a single Long-eared Owl pellet under some of the spruces out there. Finding one pellet is possibly a reflection of the storms that hit in November and December, storms which might have encouraged any lane’s island Long-eareds to move on. Or, and more likely of course, there are a bunch of pellets out there, just not under the trees I search below! Either way, Lane’s is the best!


plus, a small group of yellow-rumped warblers were present on Lane's. They have spent the winter on Lane's before (not these individuals specifically, maybe), we'll see if they stick around til spring! Hard core songbirds!


Huber – (12/2) – Finishing up some bridge work turned up a few cool sights. Saw-whet owl pellet in the middle of the trail was cool.  Several late season (not sure what that means) mushrooms were around. Orange mock oysters, orange jellies ……. . 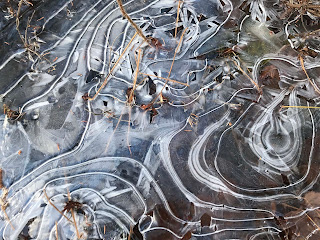 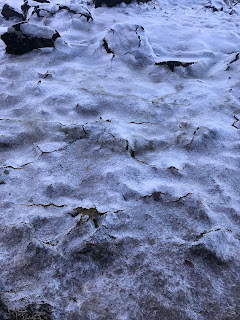 Hard to believe (not really) that in just two months there will be Spotted Salamanders making their way to the trailside vernal pool, and before you know it…..egg masses of the next  generation will be laid! Winter is already a 1/3 over! It goes too fast! 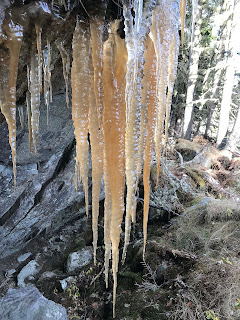 Greens Island – Visit back in the fall. Lots of cool stuff. Like ice and this burl. 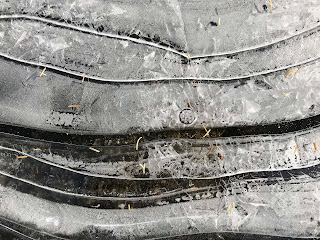 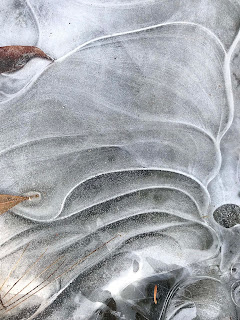 Mink scat and Otter spraint was conspicuous as well....

Been taking pictures of animal tracks where the subject slips on ice below the snow. It’s been fun….here are a bunch of them…. 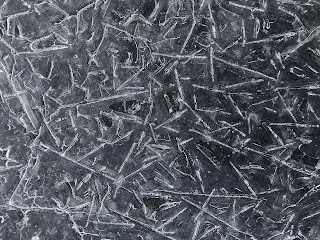 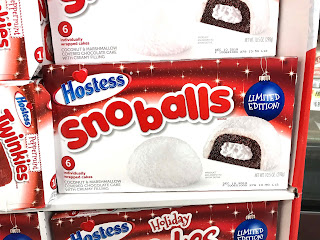 December can mean a lot of different things for people, but one thing that everybody agrees on is that December is the “limited edition” month! Here’s a bunch of classics we found while wandering around stores in December…. 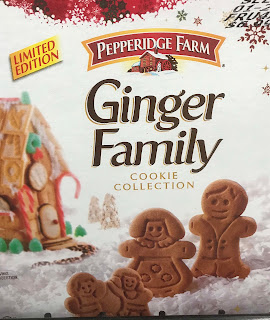 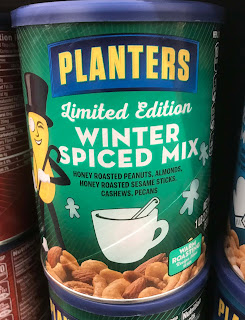 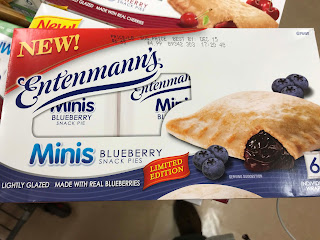 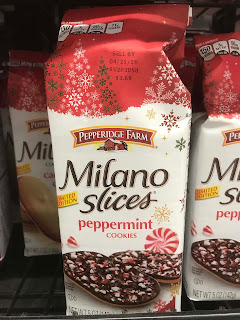 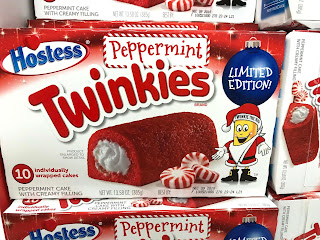 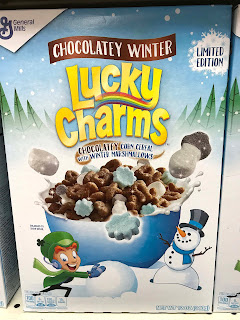 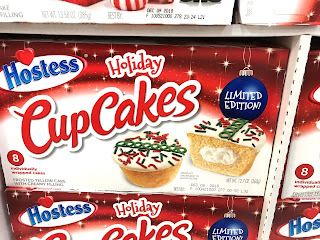 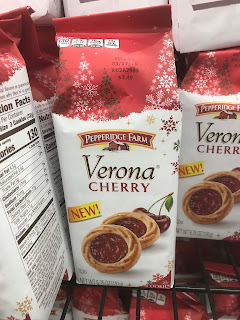 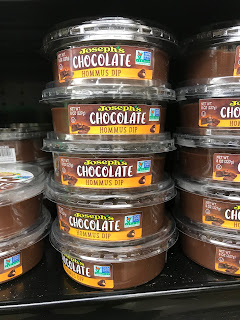 and some food just come across as gross - I admit I have not tried these, and I won't 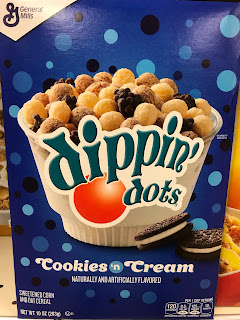 and a little bit o' Leif
Hope you all we are well and we look forward to seeing you out there!
Rock on!